Zero Beach is a project created by Rezero foundation and eco-union whose main objective is to define a marine waste prevention protocol within the framework of municipal waste prevention plans and binding ordinances and regulations (such as zero waste ordinances, prohibition of single-use plastics, etc.).

Zero Beach aims to be a quality benchmark for the user, to distinguish the good environmental status of the beaches of Catalonia.

The project will be carried out in two stages:

-Research phase
-Pilot phase: implementation of the strategies defined in the protocols in three coastal municipalities of Catalonia, where the new agreed measures will be applied and small awareness-raising campaigns aimed at beach users will be carried out.

After this pilot phase, the document will be reformulated according to the results obtained. All these elements will culminate in the creation of the final protocol, that will be presented at the Blue eco-forum to be held at the end of the year.

With this project we intend to:

Zero Beach has the support of the Catalan Waste Agency and BeMed.

Pilot testing of the protocol in three municipalities 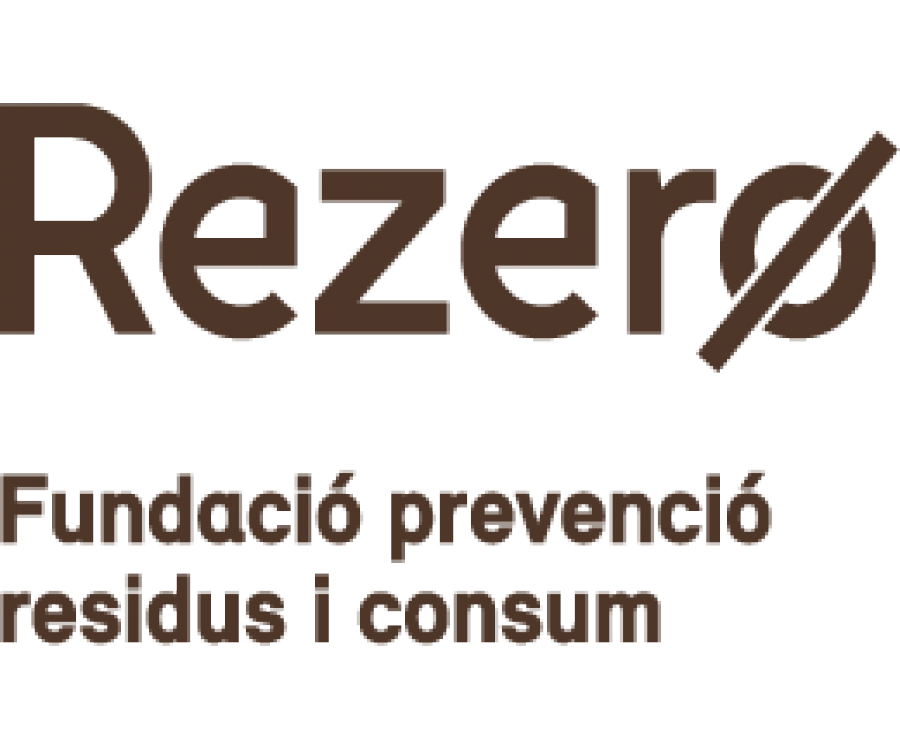 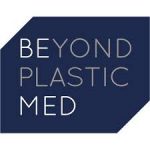