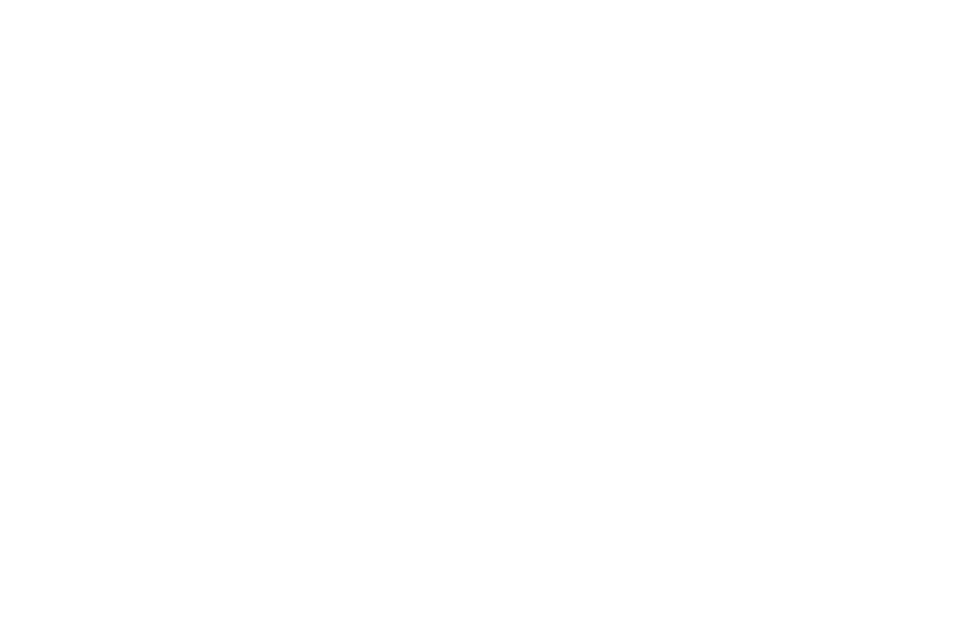 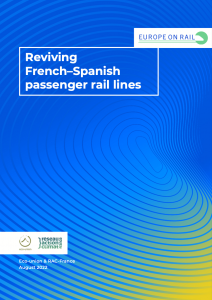 Eco-union, in collaboration with RAC France, has launched a new report that aims to compile and assess the state of the French-Spanish passenger trains, with a particular focus on medium and long-distance —night and day— cross-border connections.

The sector of transportation is responsible for an important part of CO2 emissions and therefore offers considerable potential when trying to reach the climate targets set by the EU. There is a necessity to shift from carbon intensive modes of transportation, like the plane or the car, to others with a lower impact, such as the train. The border between France and Spain offers an interesting opportunity to stimulate a modal shift from aviation to train by reviving medium-long distance cross-border train connections between France and Spain.

Assessing the current French-Spanish connections shows us that this shift could be accelerated with the relaunch of previously abandoned lines that were effective and could be ready for use again both in the Mediterranean and Atlantic corridors. We have seen that in France, there was a political drive to revive night trains, which could benefit the cross-border connections.

On the other hand, other challenges still hinder the effective use of medium-long distance train connections between the two countries. We highlighted some technical issues, such as gauge differences, but these problems have solutions (rolling stock that can adapt to different tracks, for example). A clear political will is needed to overcome the challenges faced by rail in cross-border mobility. It is important to ensure the competitiveness of the train in the face of other modes of transportation in order to make a modal shift doable, which could lead to less emissions from the transport sector.

Some of the ongoing projects are addressing the technical issues regarding interoperability that have made it difficult until now to offer cross-border lines in the Atlantic corridor. However the different operators are not exploiting to their full potential the lines connecting France and Spain. In the report we have highlighted what the significant benefits from a modal shift from aviation to train could be in terms of reduction of CO2, and what lines could be developed. The more emphasis is put on achieving the climate targets, the more sense it makes to really develop a cross border rail activity of quality and attractive to passengers between France and Spain.