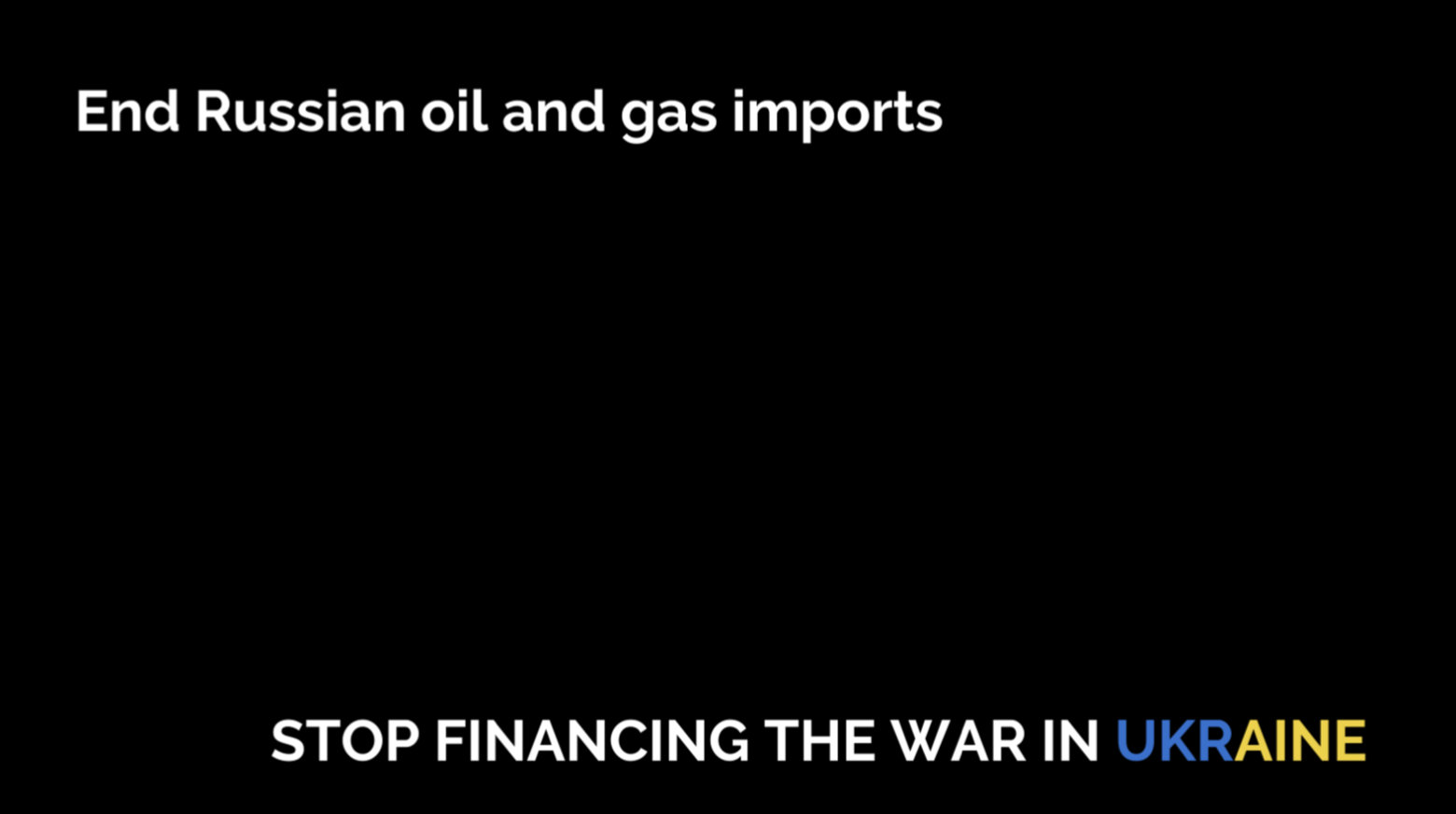 Before the war in Ukraine, NGOs ask the European Union to adopt new measures to stop the energy prices crisis and paralyze Russia’s energy income.

Until now, energy policies have remained outside of the economic sanctions package imposed by the European Union. Indeed, Russia continues to profit from its energy monopoly and the high dependence of EU countries. In this context, NGOs urge governments to freeze fossil fuel trade with Russia to protect European consumers from the negative impacts of the energy crisis.

Together with the United Kingdom, NGOs have adopted a package of measures to implement during the war period (read here), which includes the imposition of tariffs on energy imports from Russia, the disclosure of key information on the origins of oil sold within the Union, and the substitution of Russian gas for non-renewable energy sources.

Read the public call below!