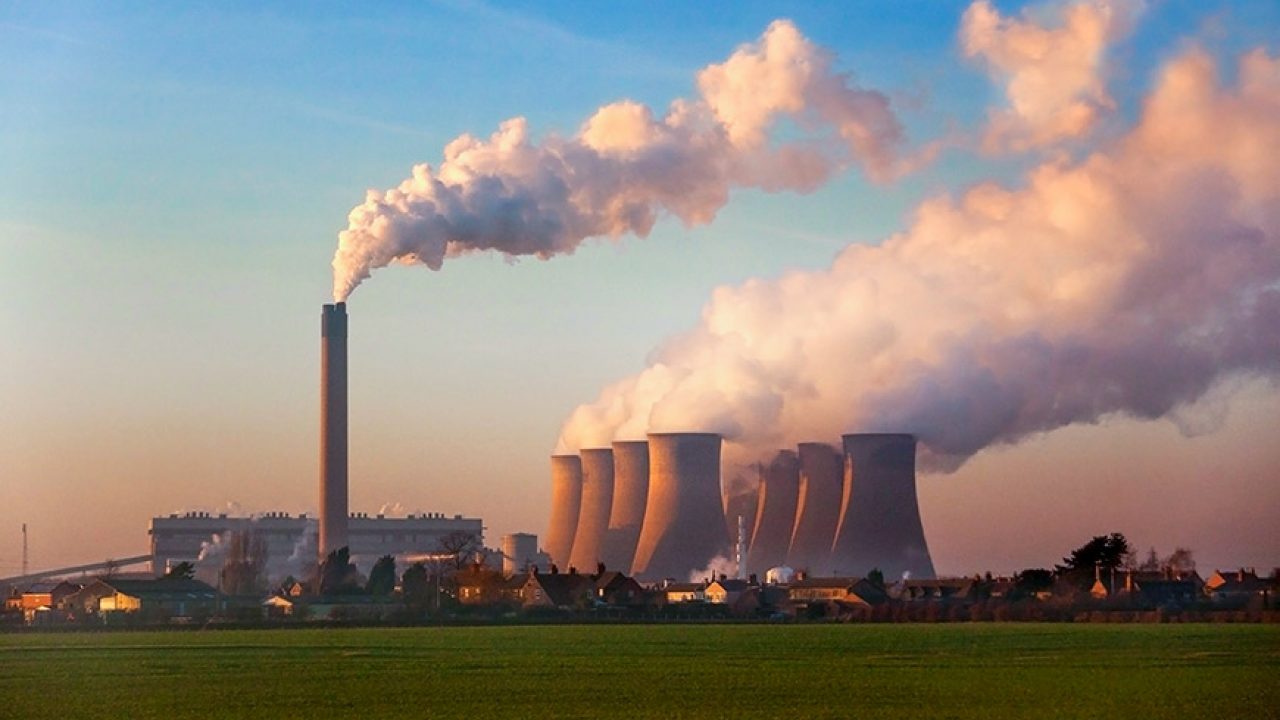 Why at one or several points in time do Coal and Carbon Intensive Regions (CCIR) flip into fundamentally different development trajectories and embrace clean-energy transformations? TIPPING+ will focus on the critical concept of Social-Ecological Tipping Points (SETPs) to inquire how a much more robust scientific understanding of the socioeconomic, psychological, cultural, gender and political processes leading to SETPs can be used to support clean-energy transitions in CCIR or prevent catastrophic or undesirable outcomes in other ones (e.g. populism and anti-democratic attitudes).

TIPPING+ will carry out empirical analyses and advance the state-of-the-art on both negative and positive tipping points. A main focus will concern the participatory co-production of knowledge on the driving forces and deliberate tipping interventions for positive tipping points toward energy transitions in European CCIR. A typology based on at least 20 regional case studies will be generated with an early engagement of key practitioners examining: i) New trends, changes and impacts of energy transitions on demographic structures and geographical distribution patterns; ii) Community, gender and psychological factors related to energy transitions; iii) Policy interventions and governance factors, and iv) Economic transformations on employment, distributional welfare and energy and natural resources.

Eco-union specifically undertakes the research on two regional case studies based in Spain and co-leads the stakeholder engagement of the whole consortium.

Aim & Scope
The overall goal of TIPPING+ is to understand why and under which conditions a given social-ecological regional system heavily dependent on coal and carbon-intensive activities may flip into a low-carbon, clean energy development trajectory – or on the contrary may fall into an opposite trajectory with all its negative implications.