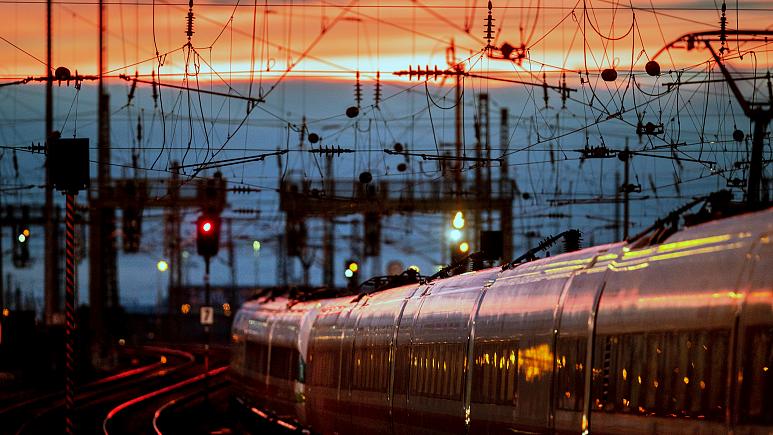 Promoting the railway to achieve the climate objectives and to structure the territory!

The European Green Deal aims to reduce transport emissions by 90% by 2050. This objective requires shifting a considerable part of air and road transport to the railways, which are currently the cleanest means of passenger transport.

47% of passengers travelling from EU airports travel to destinations within the EU and the total number of passengers is expected to grow rapidly. However, direct long-distance rail connections between EU Member States, including night trains, have been degraded or cancelled in recent decades. The railway network in Europe is currently more a patchwork of national systems than a Europeanised system.

ECODES and Eco-union are joining forces with Germanwatch (Germany), the Institute of Civil Affairs Foundation (Poland), France Nature Environment (France), the European Federation for Transport and Environment -T&E- (EU), to launch Europe on Rail with the aim of promoting the “rail renaissance” in Europe and boosting cross-border passenger rail transport by pushing forward concrete policies and measures for the coming years.

For Jeremie Fosse, President of Eco-union, “the renaissance of European rail is a unique opportunity to transform our modes of transport and accelerate the necessary transition to climate neutrality”.
Today, Germany, which holds the Presidency of the Council of the Union for this six-month period, has convened a ministerial conference on rail transport. This summit comes at the right time: 24 EU Member States declared in June to strengthen international rail transport and the European Commission promised in its Green Pact to present initiatives to support the railways.

Therefore, ECODES and Eco-union, together with the other European organisations, call on all EU Member States to take the right decisions now, so that the European Year of Railways will be a success and trigger a much-needed revival of the railways.

Mónica Vidal, Director of Public Policy and Governance at ECODES, concludes that “2021 will be the European Year of the Railway, and we hope that our leaders will take the right decisions regarding the railways and thus promote the European and national structure and the achievement of the climate objectives”.

More information on Europe on Rail